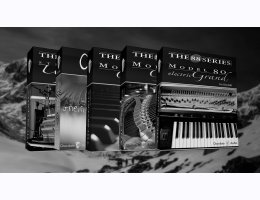 5 of the most realistic and wonderful sounding pianos ever sampled

The 88 Series Pianos bundle features 5 pianos and 7 NKI instrument files for a expansive set of instruments that gives you an enormous amount of resources for expressing yourself, right at your fingertips.

The four libraries making up the bundle, a total of 47 and 41736 samples, cover a wide range of styles and crafting methods, from acoustic grand pianos to upright and electric models.

The recordings used in the release were done with up to 29 different position and placements. The Microphones were all top-notch models and recorded with the shortest possible path to the converters, featuring Millennia, Neve, SSL and Focusrite preamps fed into Apogee converters at 96K.

The Model 80 Electric Grand is a nice addition to this collection. It is the only electric piano with proper piano hammer mechanics and a staple of the sound of popular music from the '70s and '80s.

Unusual Pianos you have been dreaming of having 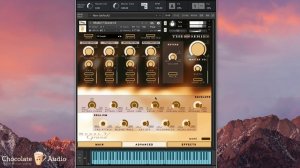