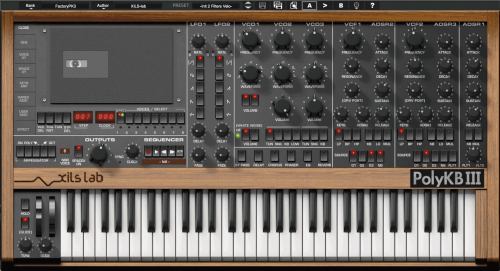 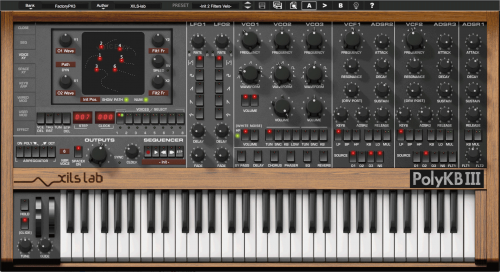 Simply the most versatile and powerful analog modeled polyphonic synthesiser ever produced.

The PolyKB III captures the sound and spirit of the legendary RSF PolyKobol 2 polyphonic synthesizer, including its most revolutionary feature : Morphing analog Oscillators.

Morphing analog Oscillators sets PolyKB III apart from other analog synth emulations. You have instant access to hundreds of different analog modeled free running oscillators waveforms, far more than other synthesizers, including those that switch between oscillators sets. The icing on the cake is they can be dynamically modulated by a mulitude of sources.

In addition you get two gorgeous, creamy multi-mode filters, self-resonating in all modes, and Xils exclusive '0df' technology. There are also three Analog modeled envelopes, with time multiplication, and great looping capabilities. Two complex LFOs are available with MIDI sync capabilities. All working to deliver a fat, warm and immediately inspiring analog sound.

A Modulator for Each Voice

It wouldn’t be a XILS-lab instrument if it didn't have innovative and exclusive features like each voice having its own modulation engine, or a giant Step Modulator, to propel it into the 21st century.

You can make each note sound different : The Voice XY is a single Note Quad XY modifier. You have total control over the creation of subtle or wild variations for each note in a 2D square with 4 different parameters.

Create your own 3D Space : With the Space XY module, you can place each note in a three dimensional space, and build stereoscapes that no other effect can achieve. On top of that, you can make it move with the inbuilt chaotic functions, adding incredible life to your sounds. You have never had so much artistic control over the stereo field.

If you combine these two Single Note modifiers with the True Unison engine, you’ll soon get amazing, dense, and breath-taking sounds, that will proudly take their place in a mix immediately. Operating it is easy, you simply place and move control points of the voices, in the square. Very simple, immediate and powerful !

Hyper Modulations : The Polysequencer can now be used as a 128 steps, 4 lines/16 destinations giant Step Sequencer Modulator, allowing you to sculpt not only the most detailed TranceGate patterns, but also Slides or incredible rhythmic patterns. Or modular anything with anything you want, you choose.

Everything is here to allow you to create fully organic and expressive presets. PolyKB III is the ultimate blending of analog authenticity and powerful modern technology. 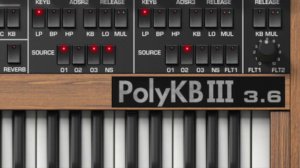 00:01:42 by Xilslab Dec 3, 2020
Here is another short demo track: Aether by Adrian Jimenz (ZenSound). It was made with Adrian's presets created for the new 3.6 version of the PolyKB III. 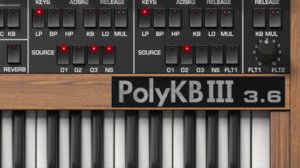 00:03:14 by Xilslab Dec 3, 2020
Here is a short demo track, Helgaland by Mikael Adle. It was made using Mikael's presets he created for this new 3.6 version of the PolyKB III 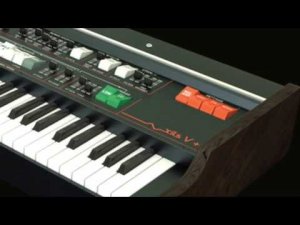 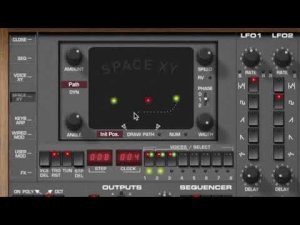 00:02:37 by Xilslab May 18, 2019
This short video presents the new features of PolyKBIII including :the Draw path for each voice, Natural sounding Reverb added, New Preset Manager. 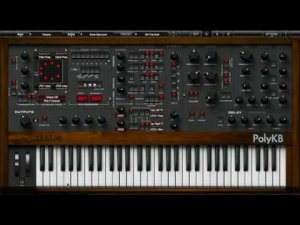