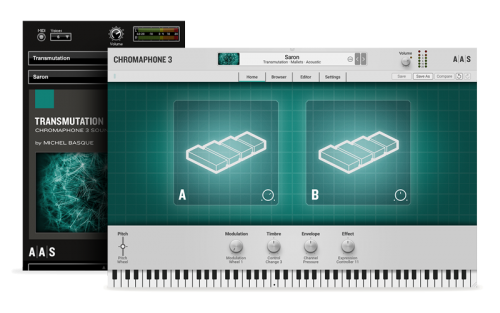 An organic boost of intensity and emotion

While ideal for cinematic climaxes or otherworldly soundscapes production, more conventional creations benefit from a very organic boost of intensity and emotion. Transmutation sonically reflects on a world in the throes of profound changes, a rapidly mutating ecosystem transforming us all. 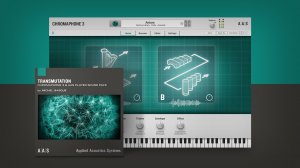 00:00:34 by Applied Acoustics Systems Feb 9, 2021
Here is a short video presenting Transmutation, a 101-preset sound collection for Chromaphone 3. Basque approaches sounds as instruments by themselves with great attention to details, playability,...